The Boy Who Hated Santa


My children were born in quick succession, from to So all three boys are close in age. This meant that Christmas was a big deal — and until my youngest was 11, I would rent a Santa to visit them all. They would come on Christmas Eve. Some would make a huge effort and really look the part, while others had very poor beards and bad costumes.

Why I Hate Santa

One guy that really stood out was around 60; he was very magical and convincing. He even carried a decorated wooden stick. To this day, I ask myself whether he was the real deal. Santa would visit for around half an hour, and give the children gifts from his sack. We still have the lists today. The kids were not upset by this; they understood. Now my boys are adults, we never talk about the Santa myth. Telling them it was a lie would somehow ruin the magic, even though they are all grown-up. One of my sons is now a father himself and I think he will keep up the tradition with his child. When the subject cropped up, people were usually a bit shocked. 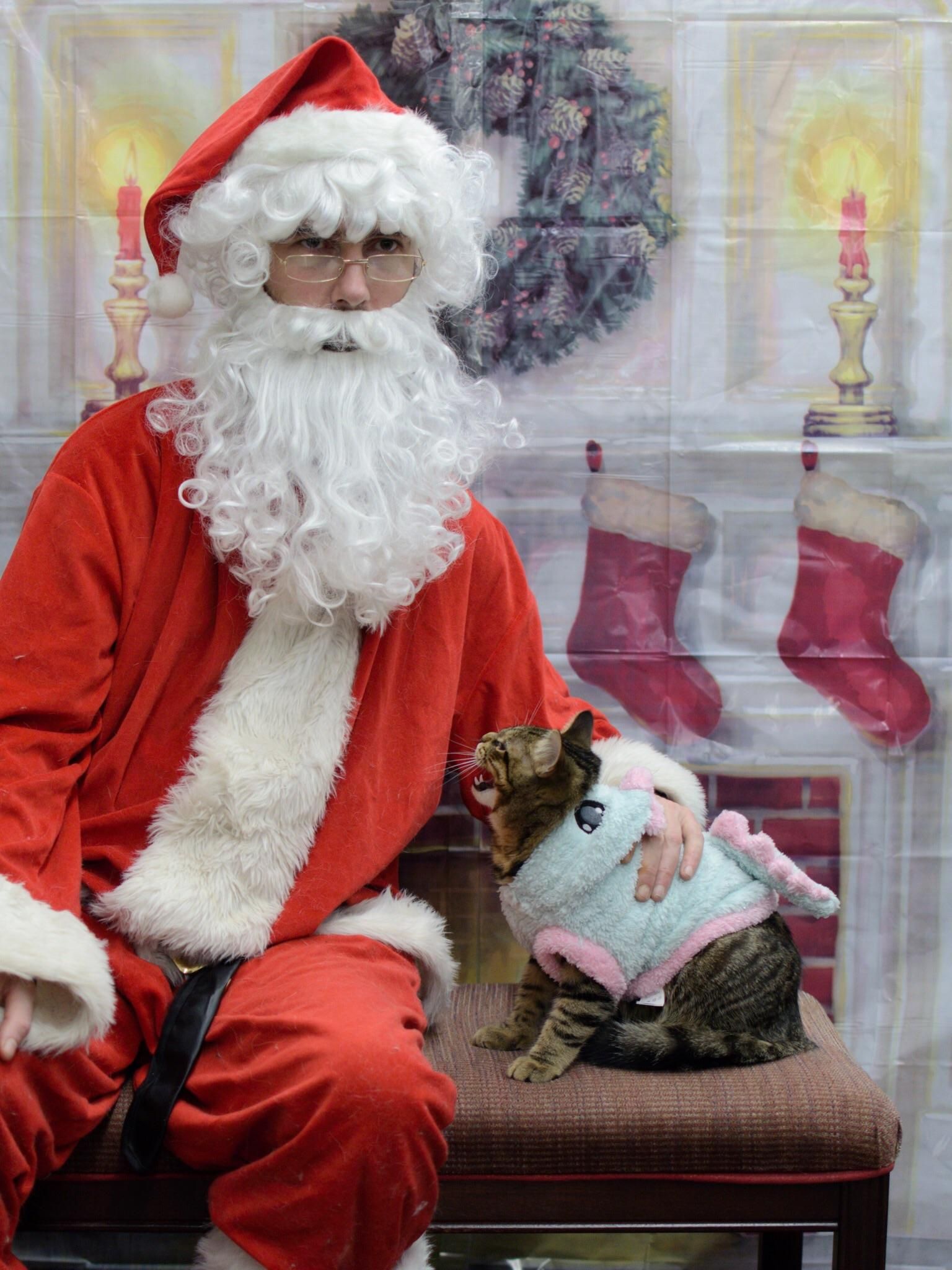 We have had some wonderful Christmases. In , when the boys were nine and six, we decided to spend Christmas in the middle of a teak forest in southern India.

Why I Hate Santa

On Christmas Day they got wooden tops, some sweets, a comic and a ride through the jungle on an elephant. They still say it was their best Christmas ever. The visit to the jungle was part of a six-month round-the-world trip, and by Christmas the boys were already seasoned travellers.

Life had taken on a different normality, and presents under a Christmas tree would have been bizarre. Other than a few trips abroad, we have mostly spent Christmas at home. Now they are older, we have talked to the boys about not lying about Santa. Christmas was always a huge effort.

Take the pledge to vote

It involved taking gifts out of hiding, wrapping them, stuffing stockings, hanging them up. On Christmas Eve, all six kids would sleep in the same room, which involved lots of squealing and not much sleeping. We always told them that Santa landed on the roof with his reindeer just before midnight. The older ones were desperate to make the little ones go to sleep before that time. Once we had presents wrapped and children in bed, my husband and I would always have a drink.


One Christmas Eve, he started a little early and went to sleep on the couch as soon as the kids were in bed, leaving me to wrap all of the presents. I was furious.


When I finished everything, I shook him awake and made him climb over furniture to hang the stockings. One year, he made it to number five before he fell headfirst over the couch and tore the skin from the entire length of his left shin. Nicholas, Nick asked for him to keep his secret.

Nick gave to this family unconditionally because of his love for God. I think that kids need to have privacy, space away from adults, freedom to fully express their feelings. No matter what our children do, our love for them will never diminish. In that loving space, I find ways to teach her to be more of who she is meant to be. When our kids act kindly out of the goodness in their hearts, not because of threats or bribes, it is naturally reinforcing.

Kids that get rewarded for doing something experience less enjoyment, and are less motivated to do that behavior again! Kids trust us fully and need us to help them make sense of the world. They rely on us to be truthful. They rely on us for security and safety. I also know kids who are frightened by Santa.

Christmas is about giving, not receiving, right? If gifts are conditionally given, kids focus on themselves.